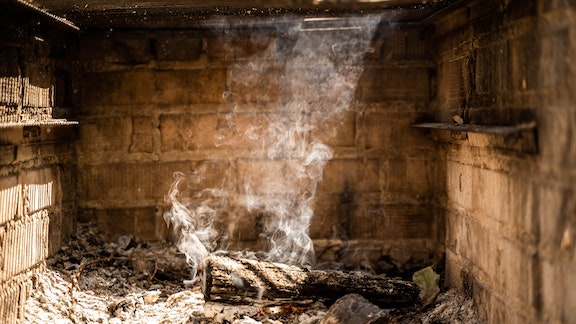 Top 3 US Sports Betting Stories of the Week

Misery in Maine, Unibet branch out and William Hill find their partner, finally

It’s that time of the week when we round up the top 3 US sports betting stories of the week. As usual, there has been plenty going on.

What a whirlwind seven days it has been in the state of Maine.

Subsequently, there was genuine belief an override in the House would also occur, allowing for both retail and online sports betting in The Pine Tree State.

It’s the hope that kills you though as the House sustained the original decision to see any hope of Maine sports betting in the short term, go up in smoke. The legislation process will have to start over next year.

Kindred Group has struck a deal with Caesars Entertainment that will see the European-based operator offer its sports betting brand Unibet in Iowa and Indiana.

The agreement will see Kindred gain a license that’ll permit online and retail wagering in both mid-western states.

Kindred's expansion into the US is gathering pace. Henrik talks about the addition of Indiana and Iowa in 2020. Watch our full report here: https://t.co/5xH1ds3KeT pic.twitter.com/biiN0QRVvr

Having already launched in New Jersey and Pennsylvania, it’s a move that doubles Kindred’s US presence and sees them in three of the best-performing online sports betting markets, and Iowa, soon to be free of in-person registration.

The other key takeaways from the 10-year market access agreement include the opportunity for Caesars to still operate its own sports betting brand in Iowa and Indiana and the potential for the deal to extend to other states.

If you’ve been following US sports betting since the start, you’ll know about the many partnerships being struck, notably between sportsbook operators and US media companies.

William Hill had been on the hunt for their partner for what felt like an eternity. However, despite rumors that previous talks with CBS Sports had broken down, the two have officially announced a partnership similar to the aforementioned tie-ups.

The agreement will see William Hill promote its brand via CBS Sports, who will, in turn, use odds and markets from William Hill across its media channels including CBSSports.com and CBS Sports Fantasy.