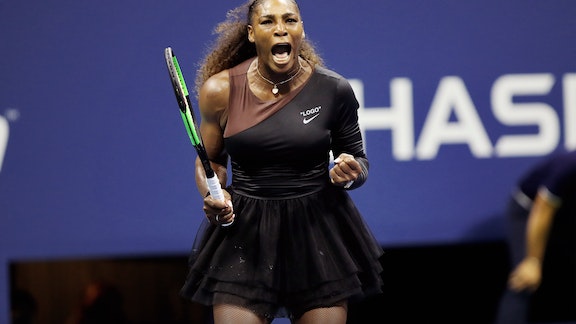 Post-season 'Blues?' Not a chance! There's heaps of sporting action to keep you entertained throughout the summer.

Which sports will you be tuning into?

In winning their first ever title, The Raptors have brought the curtain down on a thrilling NBA season and likewise St Louis in the NHL with their maiden Stanley Cup.

But by no means does this signal the end of the action. Far from it, in fact.

With the U.S Open swinging into action down at Pebble Beach, the College World Series soon to get underway and Wimbledon guaranteed to serve up a treat, there’s still plenty of sporting activity to wager on.

And then there’s the US Open Tennis, NCAA football and the big NFL kick-off, though we’re sure you haven’t forgotten about that one!

It’s true, the sporting calendar really does have no end.

For previews and insight into the above tournaments, and tips and advice on how to bet, keep it United Gamblers.