Now onboard with online sports betting, Oregonians can bet on their favorite teams like the Blazers using the state’s exclusive sportsbook app, DraftKings Sportsbook. 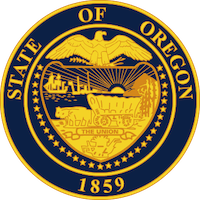 Online Gambling Oregon - At A Glance

Only gambling site in OR 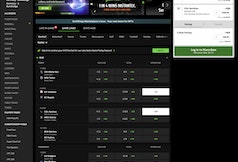 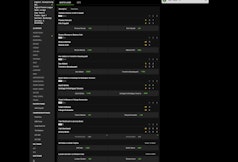 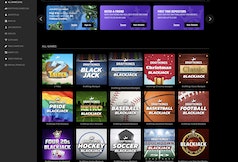 If you’re wondering if DraftKings caters to your taste, no need. DraftKings is one of the best sports betting options for both beginners and frequent bettors alike. A generous welcome bonus, first-class cash-out feature and multitude of diverse bets - not to mention the flawless DraftKings sportsbook app - guarantees the ultimate online betting experience. All round, the most complete US sports betting site. Visit DraftKings Sportsbook.

Your guide to Legal Online Gambling in Oregon

Legal gambling, albeit somewhat limited, has been a part of life in Oregon for longer than one may think. As one of four states exempt from PASPA in 1992, Oregon enjoyed limited sports betting in the form of a parlay game called Sports Action, run by the Oregon Lottery.

Fast-forward to today, and Oregonians can now use the US's most popular online sportsbook, DraftKings Sportsbook, to bet on their favorite professional sports teams. Keep reading to find out everything you need to know about online gambling in Oregon.

Familiarize yourself with some of the most frequently asked questions regarding online gambling in Oregon.

Yes, online sports betting in OR is officially legal and operational. The Oregon Lottery launched Scoreboard on October 16, 2019, which was the state's only place to bet online up until DraftKings Sportsbook took its place as the exclusive online sportsbook in Oregon in January 2022.

What is the legal age to bet online in Oregon?

State law requires bettors to be at least 21 years of age.

Where can I bet on sports online in OR?

DraftKings Sportsbook is the new exclusive online sportsbook in Oregon, available via its website and mobile app.

Can I bet on all sports in OR?

Oregon sports betting legislation permits wagering on professional sports, but not at the collegiate level. The potential dangers of surrounding young athletes with gambling was fundamental in this decision.

When will FanDuel be available in Oregon?

That remains to be seen. The addition of other sportsbooks to Oregon sports betting could be addressed further down the line however.

How do I start betting in Oregon?

To start betting in Oregon you need to do the following:

Is DraftKings legal in Oregon?

Yes. DraftKings Sportsbook took over as the exclusive sportsbook in Oregon in January 2022.

Can I play online casino games in Oregon?

No, online casino gambling is not legal in Oregon.

Only tribal casinos in Oregon can offer casino gambling.

When it comes to online gambling on the West Coast, Oregon is leading the charge.

Oregon was the eighth state to roll out regulated online gambling in the US and is currently the only state in the Pacific Northwest to have an online gambling platform.

So then, what does online gambling in Oregon look like? Let's find out.

Of course, a lot has changed since the '90s. Post-Y2K, just about everything is or can be done online, sports betting included.

Online sports betting has been around in Oregon since October 2019.

Step aside Scoreboard, there's a new sheriff in Oregon: DraftKings

Taking over as the sole provider of online sports betting in Oregon in January 2022, DraftKings Sportsbook is continuing its dominance as one of the leading figures in the US sports betting industry.

Bettors in Oregon are over the moon to have a well-established sportsbook like DraftKings replace the underwhelming predecessor, Scoreboard. With its recognizable brand, great promotions, daily fantasy sports, and an industry-leading betting app, DraftKings is looking to take sports betting in Oregon to the next level.

The first, and at the time only, online sportsbook in Oregon, Scoreboard, was run by the Oregon State Lottery for the entirety of its existence from October 2019 - January 2022. Scoreboard has since been seamlessly replaced by DraftKings Sportsbook, as a result of DraftKing's acquisition of SBTech (the developer of the Scoreboard app) back in 2020. 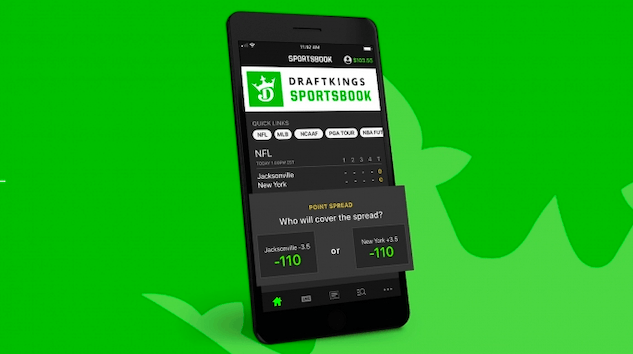 With the changing of the guards, bettors in Oregon need to delete the old Scoreboard app and download the DraftKings Sportsbook app in order to place their bets online from here on out.

DraftKings' award-winning app is free and easy to download.

Here's the rundown on how to download the DraftKings Sportsbook app to your mobile device. 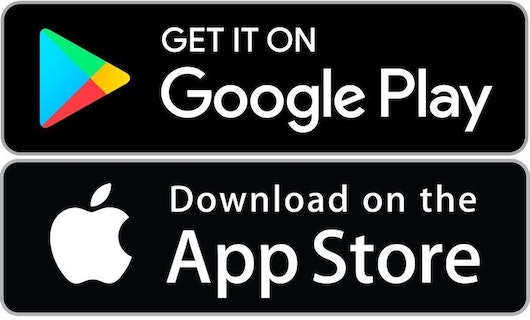 Search for the DraftKings Sportsbook App 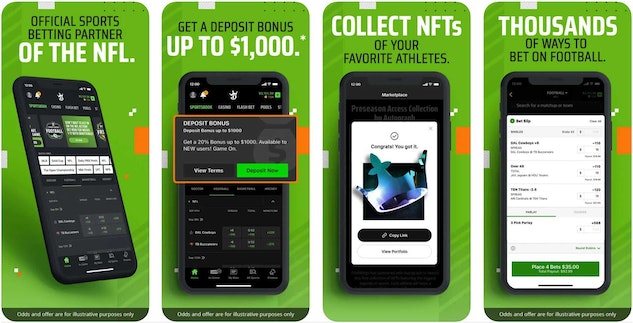 DraftKings Sportsbook is the new exclusive sportsbook in Oregon

Sports have had a long time tradition in the Beaver State.

From horse racing to greyhound racing, baseball to football and much more, sports have always been part of the state’s culture. Today, Oregon is proud to have two professional teams with great fan bases.

Unfortunately, there was a guy named Michael Jordan, who led the Chicago Bulls to six titles over that decade, one of them over the Blazers in '92.

The Blazers have been strong in recent years led by a young core that could make the team a NBA title contender once more.

Betting on the Blazers

Fancy a wager on the Blazers? Before you begin, read up on some of the common wagers:

Money line - the most simple bet requires you to pick the outright winner of a game. Popular across all sports.

Point spread - a spread is the margin of points a favored team must win the game by, or the set number of points the underdog will need to lose by for the wager to pay out. Very popular with football and basketball fans.

Futures - if you can see the Blazers winning the Western Conference for instance, you can place a futures wager. Betting before the competition or event begins yields better odds.

The other professional team in Oregon is the Portland Timbers of the Major League Soccer, MLS.

Though not a very popular sport across the nation, soccer has found a home in the state of Oregon with the Timbers having fans known for their enthusiastic support.

Oh, let’s not forget about college sports. The University of Oregon and the Oregon State University have been strong in both college football and basketball for many years.

The Ducks have won the PAC12 conference several times for the delight of its huge fan base. The Oregon State Beavers also draw big crowds for its home games and is often a contender, not only, in football but basketball as well.

Unfortunately, due to an apparent conflict of interest in proceeds from the lottery benefitting higher education in Oregon, the legislation does not allow for betting on collegiate sports. Betting on the Ducks and The Beavers is therefore off limits.

Oregon Sports Betting: How we got here

Oregon is no stranger to sports betting.

The Beaver State were one of four states exempt from the federal ban on sports betting under the Professional and Amateur Sports Protection Act (PASPA) of 1992.

Oregonians were able to partake in a parlay sports betting game called Sports Action, run by the state’s lottery.

Subsequently, when the US Supreme Court ruled PASPA as unconstitutional in 2018, Oregon were in the fortunate position of already possessing the legal authority to launch sports betting.

This meant that unlike other states needing to enact new pieces of legislation, The Beaver State were able to offer sports betting under the existing law.

On the Trail no more: Oregon launch online sports betting

On-deck states - Where are we?